The Right To Choose Applies to Nations As Well 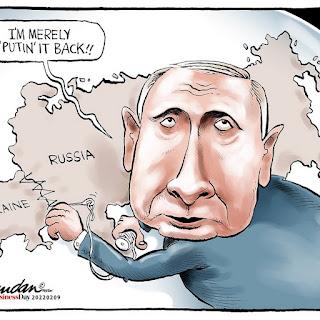 Posted by Scott Sworts at 11:20 AM No comments: