The Myth of Myth 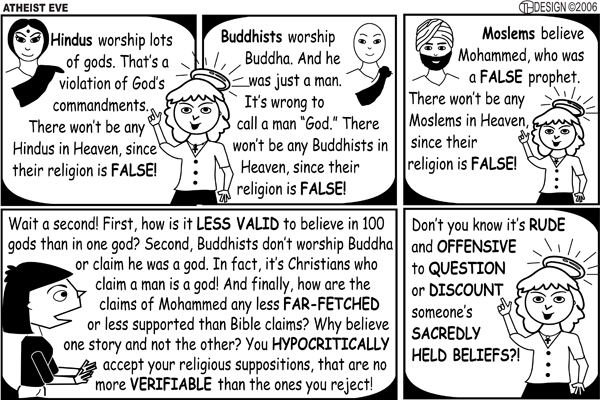