Addiction.
I no longer have television at my house.  Before you think this is some sort of cultural statement, or some hipster gesture, I will explain.  (And then I will get to the point, because I actually have one, this isn’t just a bitch session.)
I have no television because I got pissed at Shomcast. (libel protection here, and credit to Slacker and Steve for this end run around names.)  My credit card that was my auto bill pay expired, and unlike every other company that rolled it over to the new expiration, the aforementioned cable provider did not.  (Interestingly, the Denver branch did roll it over without incident.  I have dual residency between Georgia and Denver.)   Nor did this provider contact me that the auto-bill pay had expired.
Instead, they let the bill rack up for three months.  I didn’t notice because I failed to count the number of times the company hit my account for payment.  (My only mistake that I can see)  My only hint something was wrong was when I was literally 100 miles from Savannah, on my way down for my fall teaching.  They called me asking when they could pick up their equipment.
After several meltdowns (on my part) with various Shomcast personnel, who got progressively dumber, I wound up canceling my service, I can’t say disconnected, because they already did that because of their breakdown in communications, and I refused to pay a reconnection fee. Sorry, but the Peter Principle is in full bloom at that organization, and became more apparent as I went further up the chain.  Anyway, this event has left me without cable.  (And as I rent down in Savannah, I am not at liberty to put up a dish.  It’s cable or nothing.)
Now to the point of the blog entry. (Although it felt good to get the other off my chest.)   People have had basically two reactions to my decision to live without Cable TV.  The first reaction was shear horror, with people asking, “How will you live?”  This reaction made me sad, as if life had no quality without television.  Life has plenty of quality; it’s not like I lost the use of my limbs, or went into a coma.  (It could be argued that I have just emerged from one, but I’m not that “White.”)
The second reaction was to congratulate me.  This reaction left me confused.  It was like I had passed some test or passed something out of my body, like a baby, but they act like I have made a great achievement.
Living without television is neither frightening nor meritorious.  It isn’t like TV is the only game in town.  I can still watch shows on Hulu, watch my news on the MSNBC website, and if I miss the experience of actually watching them on my television, I can connect it with my HDMI cable.  I have not cut myself off from media; I have just altered my methods of consuming it.
Which leads to my confusion about the second reaction.  I am consuming the same media that I have always consumed, just through different channels (pardon the pun.)  Why is that more virtuous?  I know people who are “Whiter,” than I am, who wear their lack of TV like some sort of Merit Badge. (See the book “Stuff White People Like,” to understand this concept)
What bugs me is that some of them have televisions, even big screen ones, but they only have them connected to a DVD or Blu-Ray player.  How is watching a DVD different from television?  And to add to the hypocrisy, I know people who don’t have cable, but watch DVD’s of a bunch of television series.  Does the lack of commercials make “Survivor” suddenly highbrow entertainment?
Consuming media three hours, three months or three years late is still consuming the same media.  It does not improve over time like a fine vintage.
As for the people who react in horror that I have no television, I have plenty to do.  I’m writing these blog posts for one.  (Something I didn’t do in my earlier incarnation.)  I’ve rediscovered music that I had forgotten I loved.  (And not jazz or classical either, again I’m not that “White.”  My tastes tend to run to Punk, Metal and Industrial.)   I’d say I’m reading more, but I have always averaged one to two books a week, so that hasn’t really changed.
In the end, it seems like living without cable is like belonging to some sort of fringe group, where the people on the inside welcome me with open arms to join their creepy society, and the ones on the outside look at me with horror for who I’ve turned into.
I wonder what the reaction would be if I joined an actual cult? 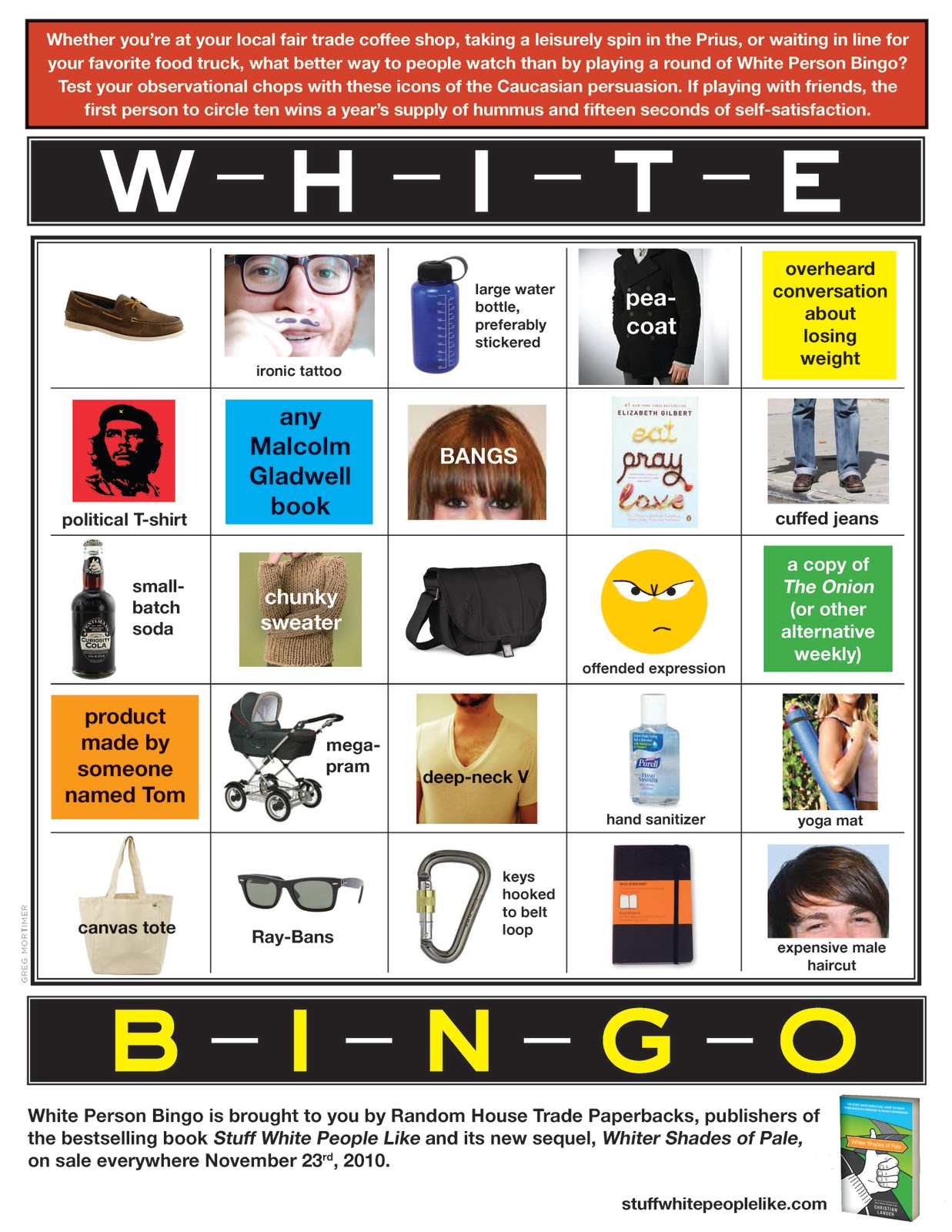