Denial Is Not Just a River In Egypt 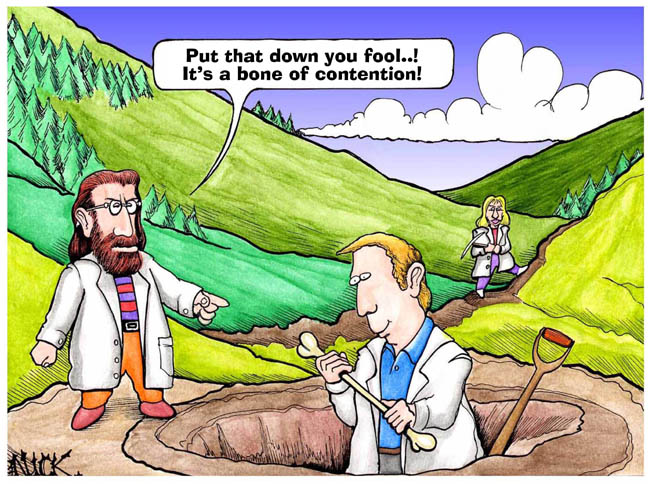