The Revolution Will Be Televised 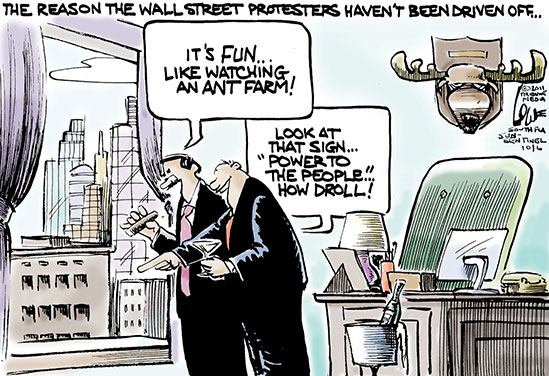