Labels
Herman Cain, and Republicans in general, consistently display a complete lack of understanding of what words mean.  Republicans keep referring to Jesus as a conservative, and all but directly state that if he was alive today, he would be a Republican.
From the Huffington Post, “Cain wrote last December in a RedState column titled ‘The Perfect Conservative’ that Jesus was killed by a ‘liberal court.’”  From the same article: “The column claims Jesus as a conservative. ‘He helped the poor without one government program. He healed the sick without a government health care system. He feed the hungry without food stamps,’ wrote Cain. ‘For three years He was unemployed, and never collected an unemployment check.’”
He wrote in the article the mind blowing description of Jesus’ death:
“But they made Him walk when He was arrested and taken to jail, and no, He was not read any Miranda Rights. He was arrested for just being who He was and doing nothing wrong. And when they tried Him in court, He never said a mumbling word.
He didn’t have a lawyer, nor did He care about who judged Him. 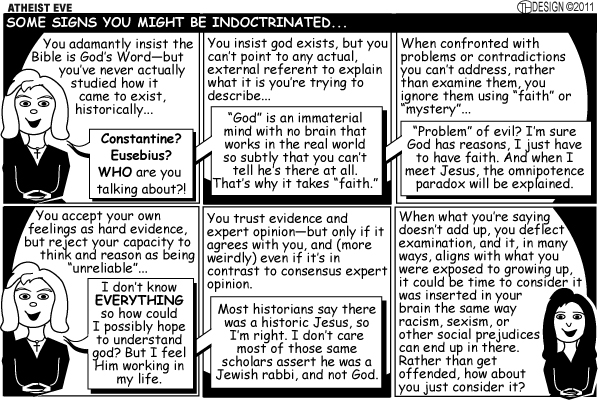