Pot, Meet Kettle, I Think You’ll Have A Lot In Common 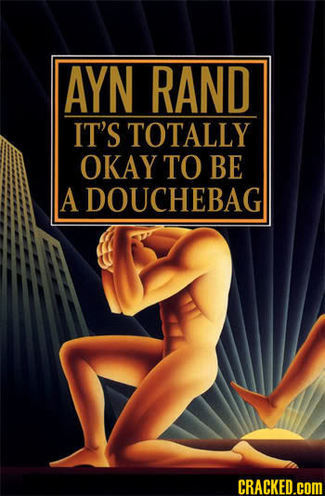