Its All the Fault of Air Conditioning 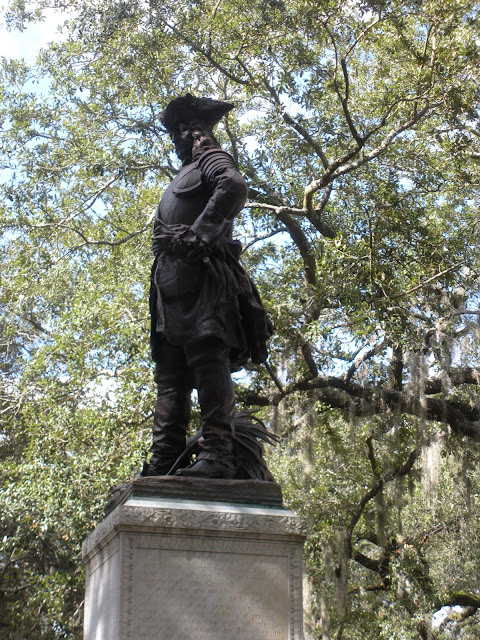